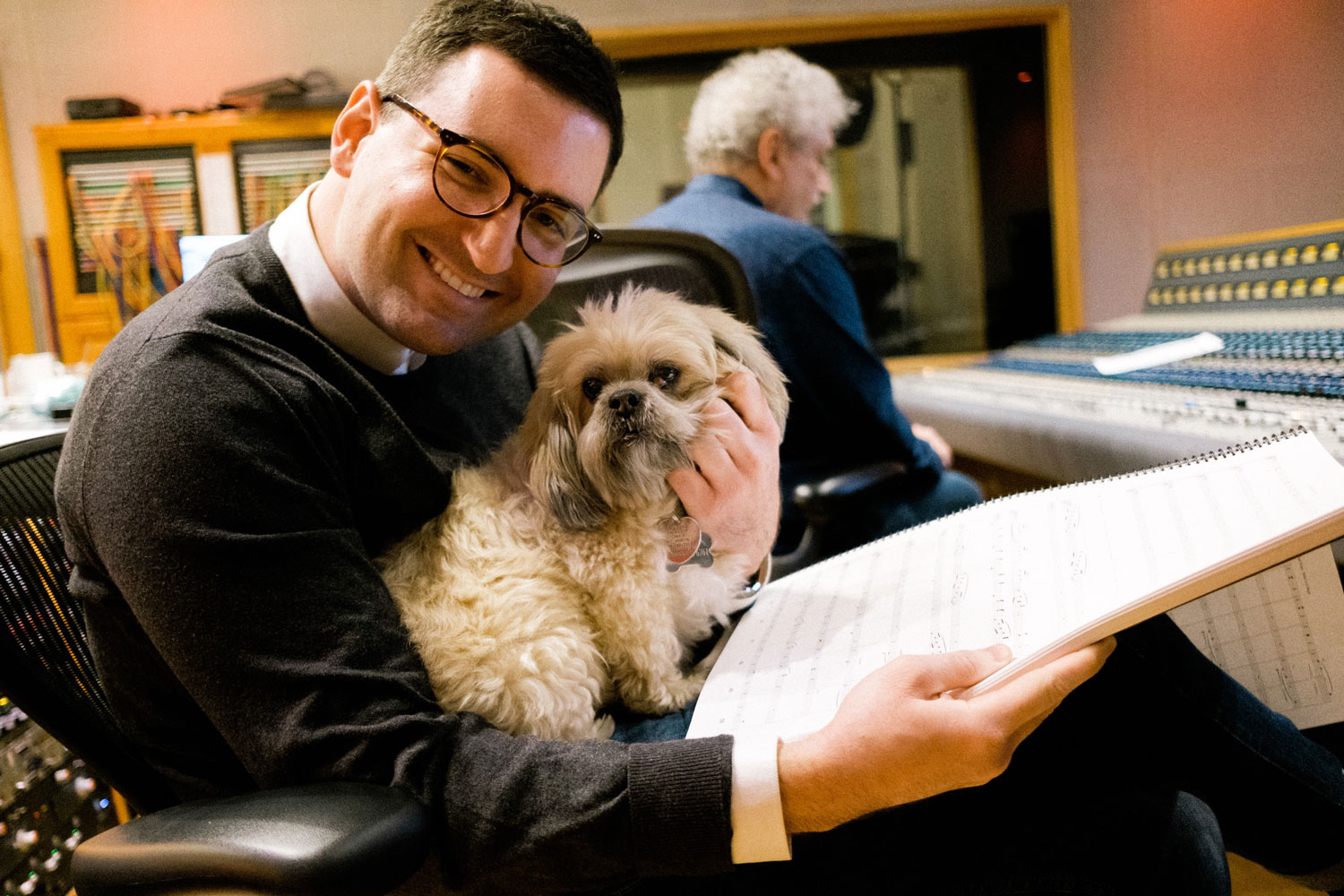 Obviously there’s been a lot happening since I arrived in Tennessee.  This project is very close to my heart because the artist is my son, Oliver.  When he was in high school I saw he had a gift for putting music to moving pictures.  I called my old friend, composer James Newton Howard, and told him my feeling about Ollie... 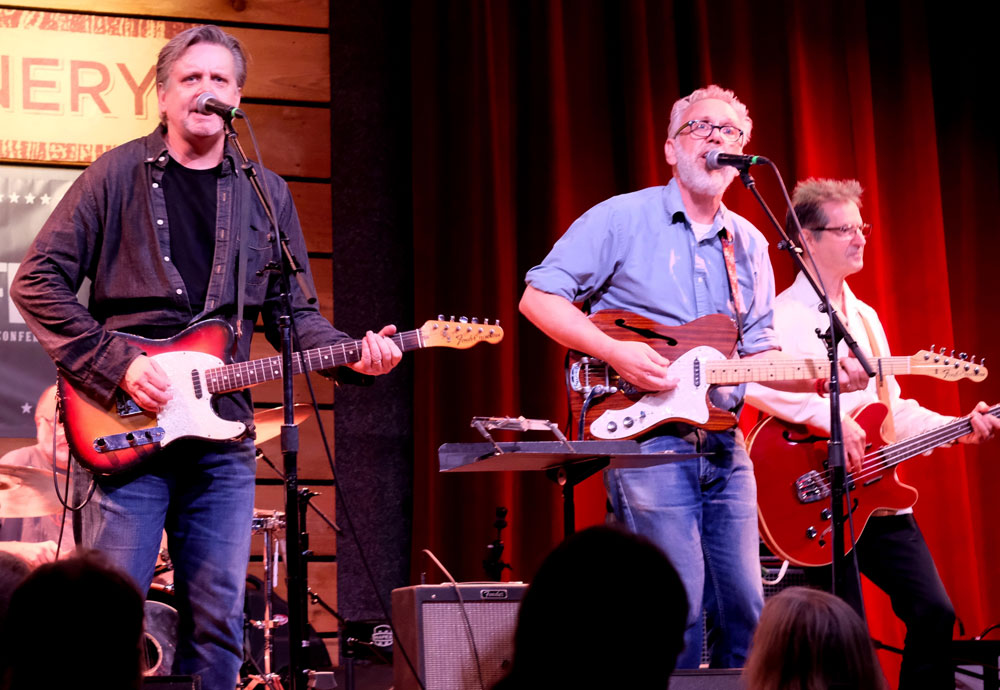 Garry Tallent and The Delevantes

Right after I moved to Nashville, Mike Wells, a musician friend of mine in New Jersey, called and asked if it was O.K. to give my phone number to his friend, Garry Tallent. Garry is the bass player and only original member (besides Springsteen) in the E Street Band. Garry had made a new solo album... 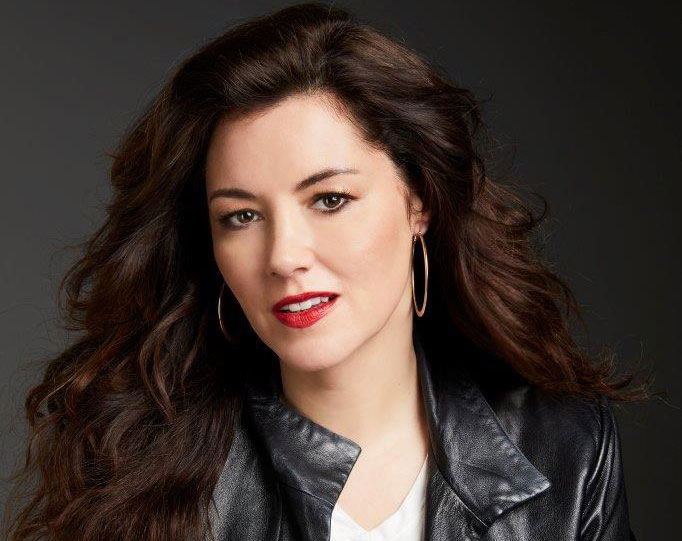 Back in the 90’s I produced the only country album I did in my career on a very young girl named Mandy Barnett.  In the Superlatives section of my book I called her out as, “Best Singer Not Enough People Know About: Mandy Barnett–one of the best singers I ever put a microphone in front of!”  That is in no way an exaggeration 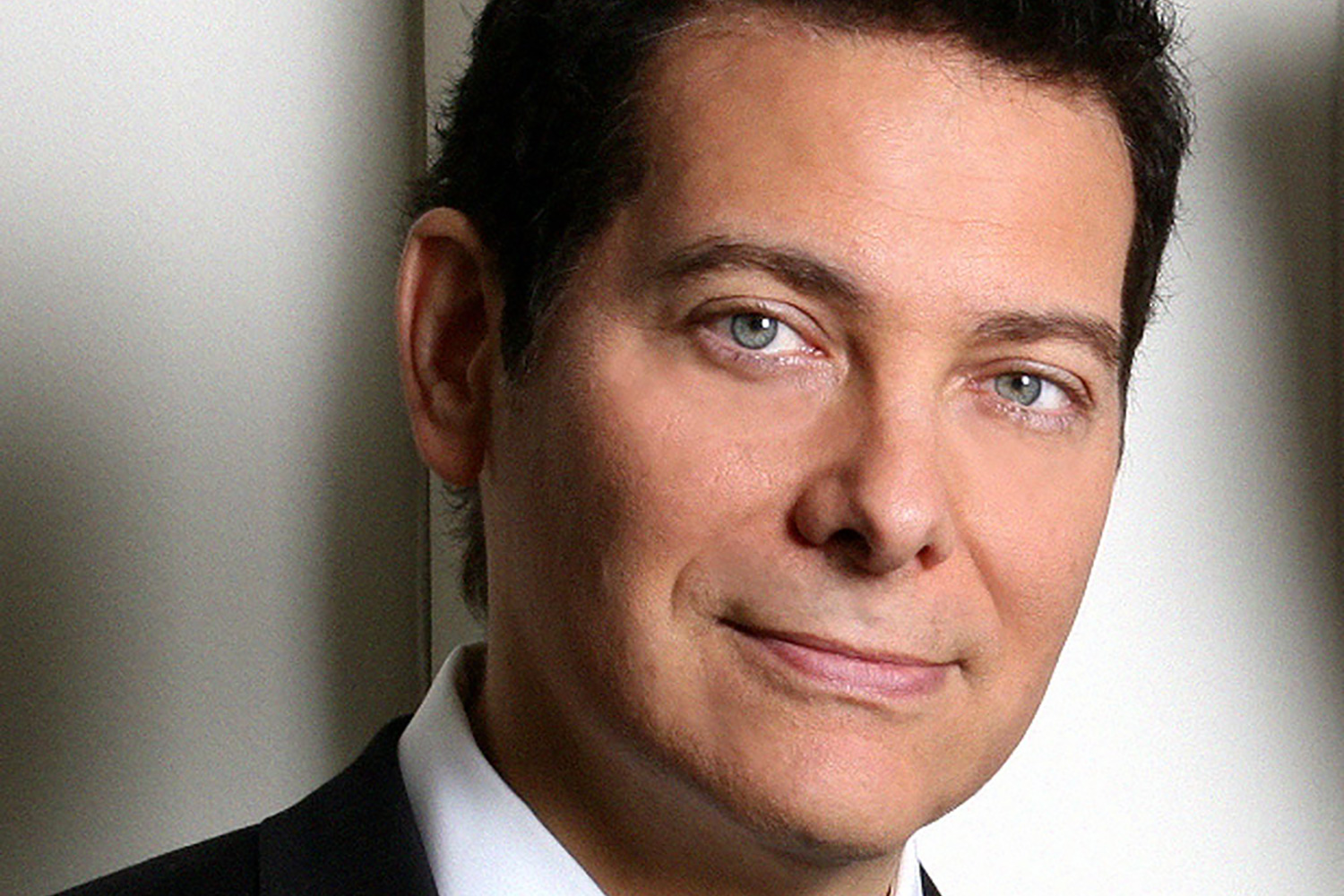 My longtime friend, Kyle Lehning, got a call from artist manager Jim Morey with an offer to produce an album on one of his clients, Michael Feinstein.  Michael has had a glowing career making albums for almost 35 years, collecting Five Grammy nominations as well as making multiple Emmy nominated PBS specials. 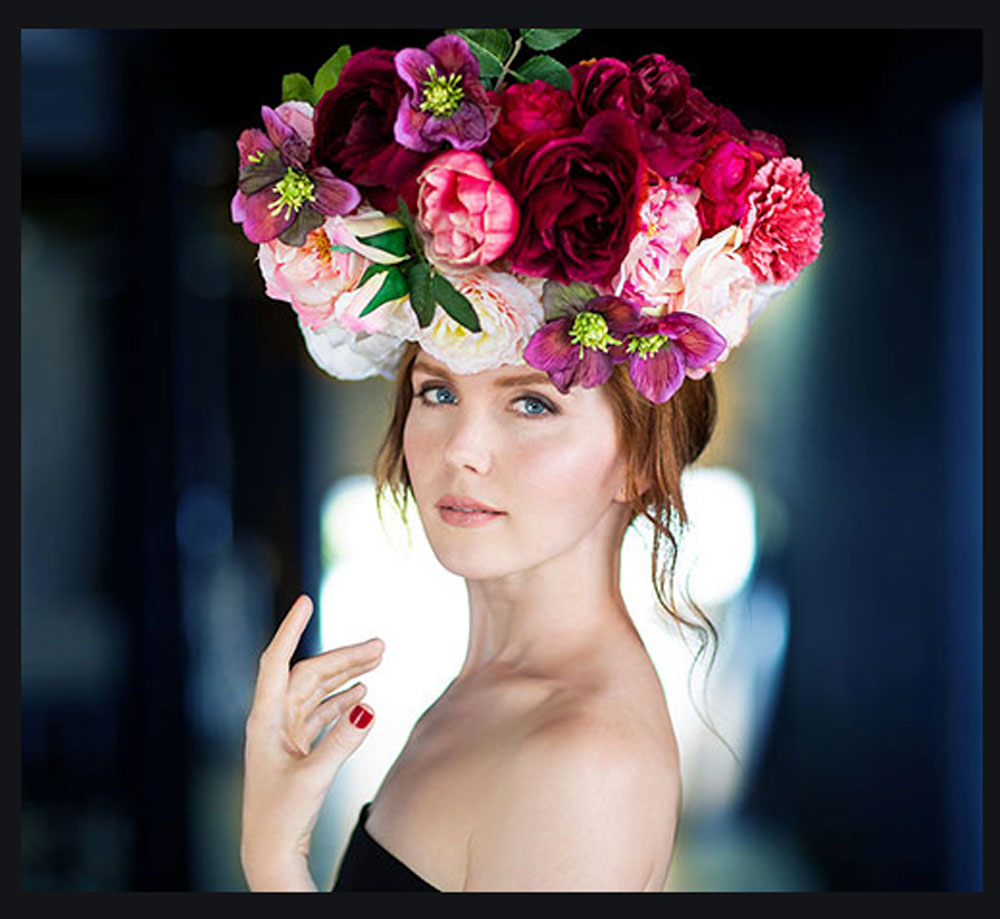 Immediately after I moved to Nashville in 2018, my old friend Joel Sill called and said he’d been introduced to a very unique female artist named Alya he thought I might be interested in producing.  He gave her my number and when she called, I was immediately taken with her.  She said as a young child in Russia...